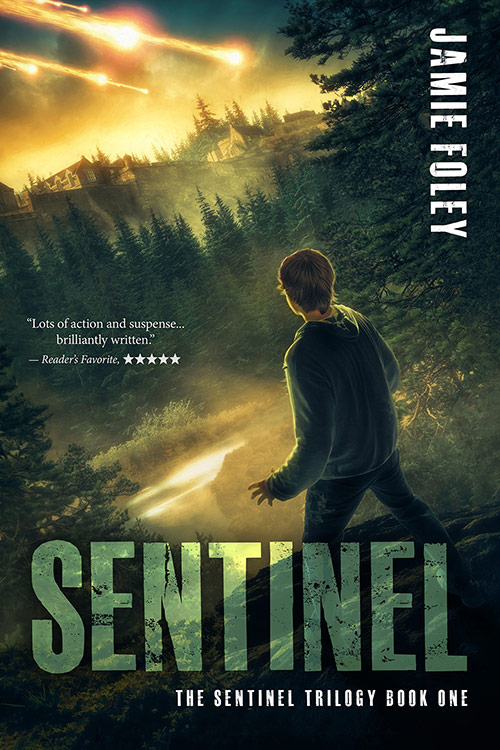 The meteor storm wasn’t such a big deal until a comet landed in the middle of the road. Now Darien’s car is wrecked, his sister is bleeding out, and the only medical aid is at the reclusive Serran Academy.

Jet sees Darien for what he is: a lost teen who doesn’t deserve to know about the aether gifts. And his sister’s rare future-seeing ability is exactly what the enemy is after.

As fractured governments and shadow organizations vie for control of a dying world, the Serran Academy students—and their angelic secrets—are targeted for harvesting.

"Foley does a great job of capturing readers' attention and holding it prisoner throughout the book... The dialogue, written with sarcastic wit, had me chuckling out loud throughout the book. Combined with lots of action and suspense, Sentinel is the first book in The Sentinel Trilogy that is brilliantly written."
– Reader's Favorite 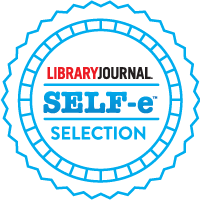 Selected as a top Library Journal SELF-e title: "one of the best both statewide and nationally." (Biblioboard for libraries, Indie Texas)
– Library Journal
Other Books in "The Sentinel Trilogy" 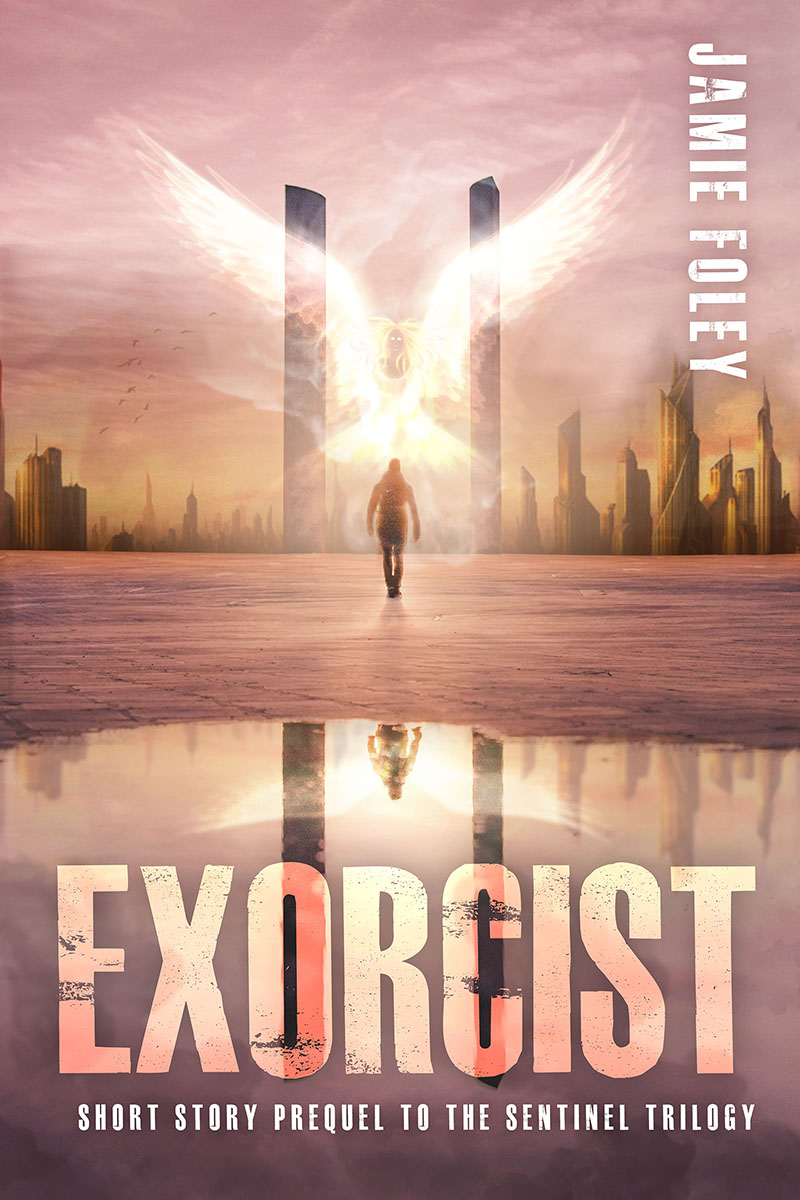 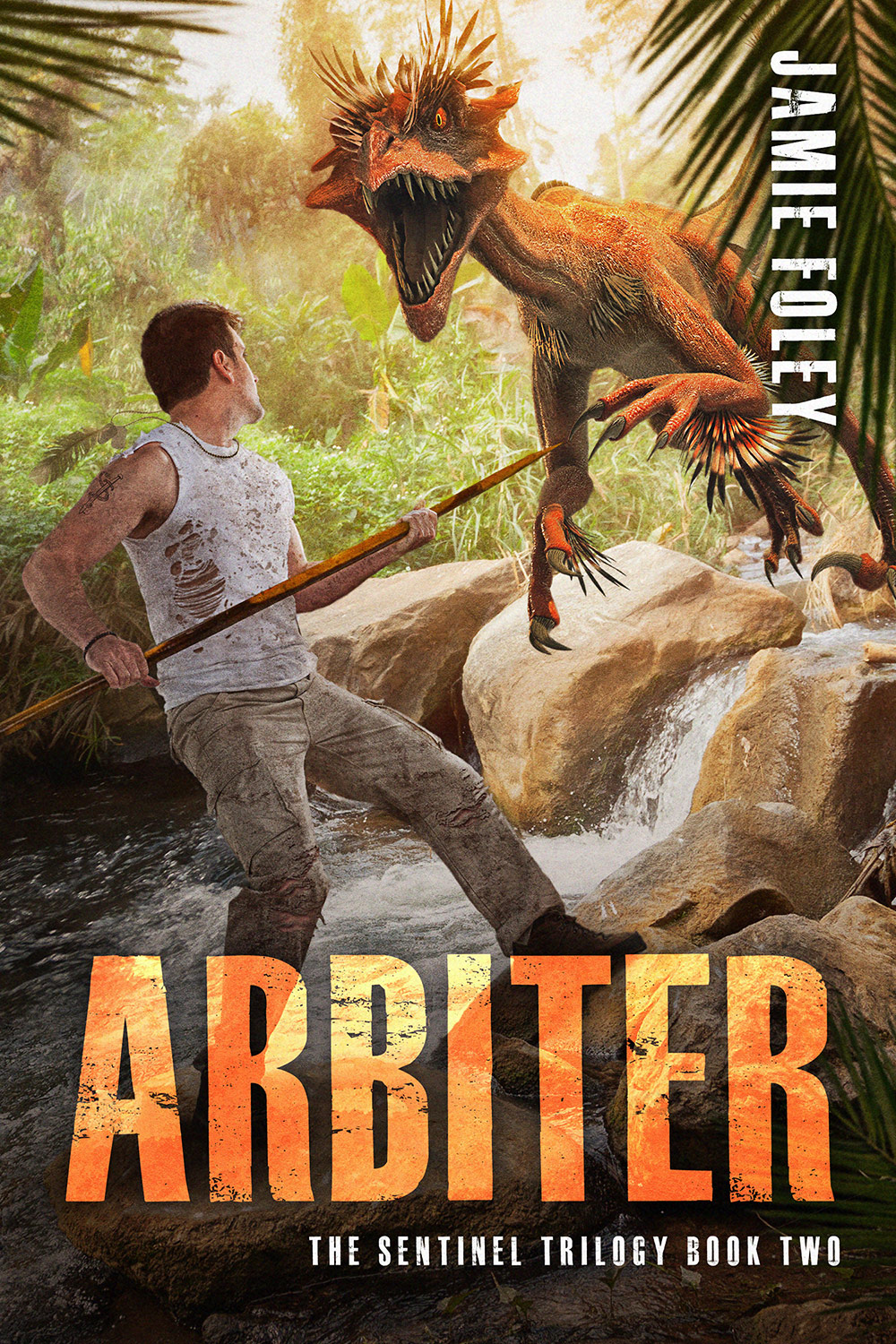 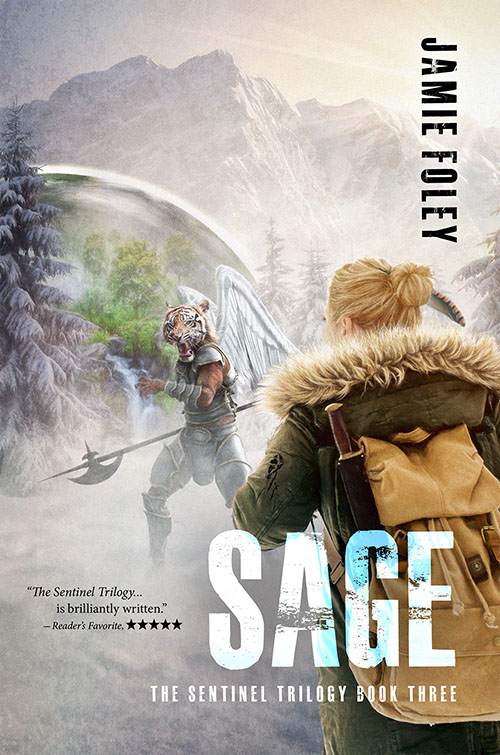 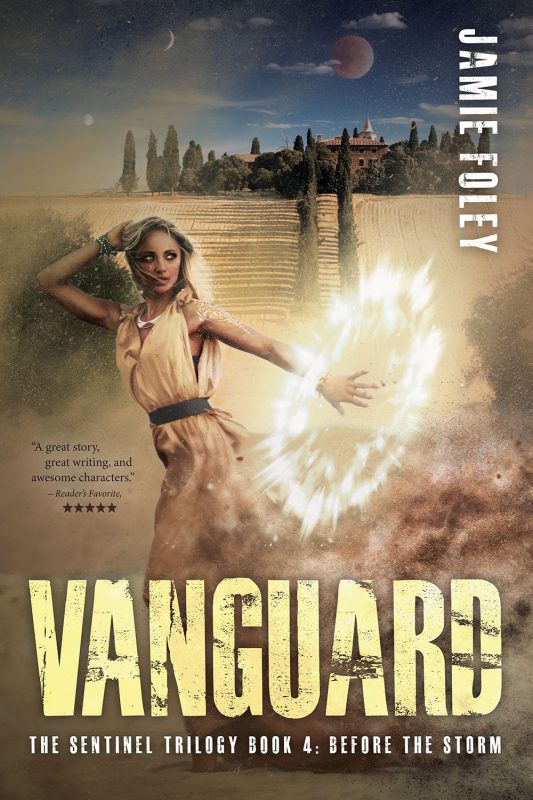 Vanguard: The Sentinel Trilogy Book 4 (Before the Storm) 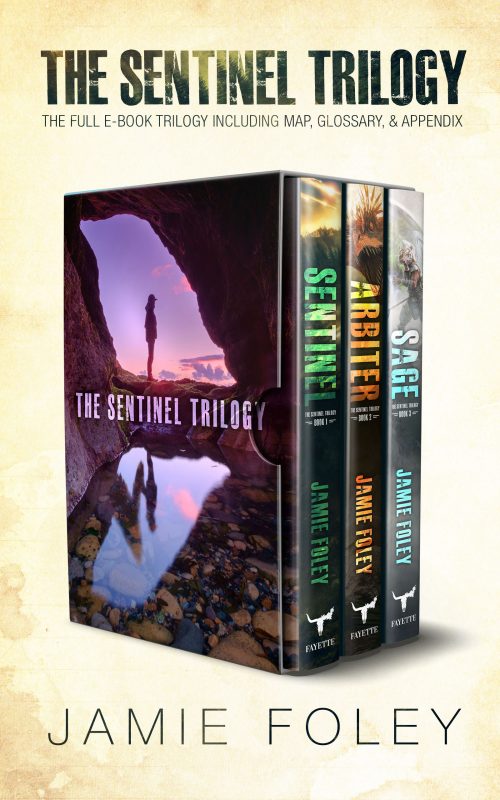