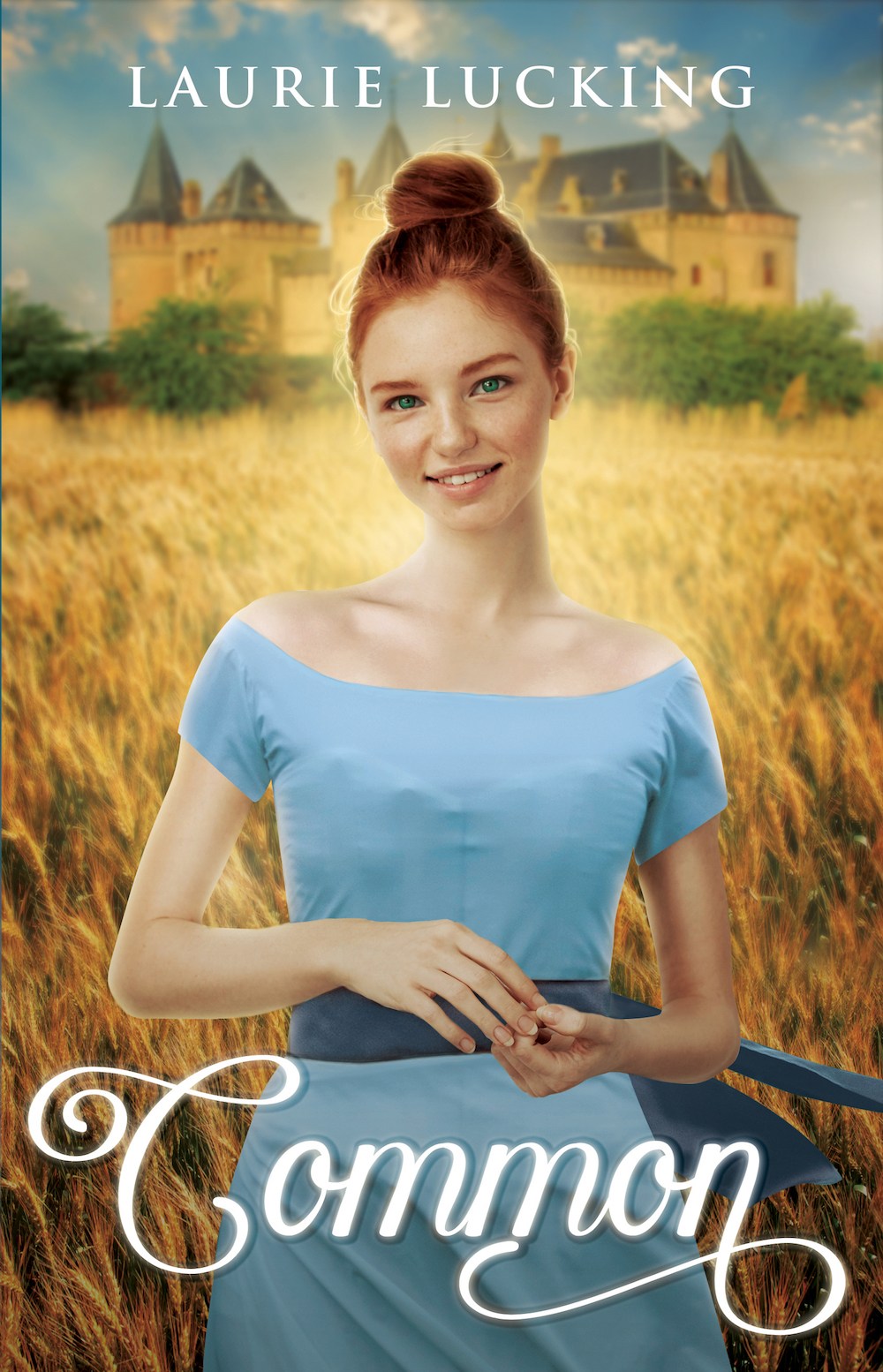 Honey-sweet, quintessential romantic fantasy with a dash of adventure and a magic cherry on top.

Honey-sweet, quintessential romantic fantasy with a dash of adventure and a magic cherry on top.

Even though I write fantasy, romantic fantasy isn’t my usual pleasure-read. Normally my taste is a little more… adrenaline-junkie.

But when my friend Laurie told me the premise of her debut novel, Common, I knew I’d like it regardless. And because I enjoy the occasional jaunt outside my normal reading habits, I agreed to read an advance copy of her novel for my endorsement.

Leah Wellstone is just a chambermaid, but Prince Raphael loves her regardless. But when she discovers a plot against the royal family and reports it without proof, she’s banished for treason. Now she’s the only one who can save Raphael from his new fiancée—if she can get back to him before the assassin does.

Common deserves every point on each of its sparkling five stars. I truly loved it, regardless of the fact that it’s a lot more romance-heavy than I normally read. The book taught me a lesson about expanding my boundaries, and that a great story is simply a great story, and can be thoroughly enjoyed regardless of whether or not it’s squarely set in your favorite genre. I feel silly for ever being so picky!

If you’re looking for a relaxing, heartwarming story you can dive into head-first, I highly recommend that you grab a copy of Common as soon as it’s released in early 2018. Snuggle up with it on the couch, some fuzzy socks, and chocolate. You won’t regret it!

Recommended for all audiences 8+, or really, any child young enough to read it. Perfectly safe. Like, The Chronicles of Narnia safe. While I feel like it’s meant for teens and adults, I’m sure any book-loving little girl would love it as well!